Straight to the point barbering training

Our barbering courses; has fused math with art for a clear perception to the professional world of barbering.
Straight to the point seminar workshops keeps you well informed to the traditional and latest skills and techniques to enhance your career in barbering whether European or African type hair.

MK is one of the World's International Award multi winning leading male educator stylists with 22yrs + of experience. Scientific view point style of techniques for a very logical and easy to understand training. MK's knowledge and influence on the trade has gone into the national curriculum's & text books; not only in the UK but Japan, Italy and Russia.

Our aims for training

STRAIGHT TO THE POINT BARBERING TRAINING 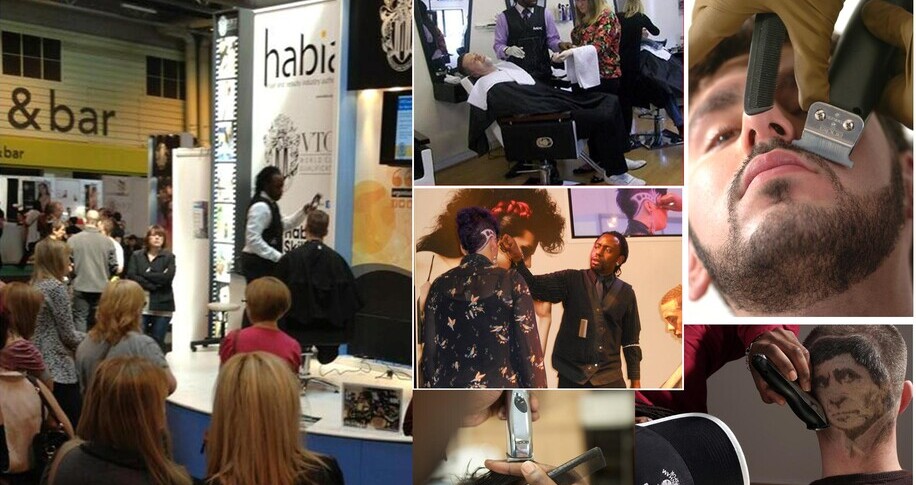 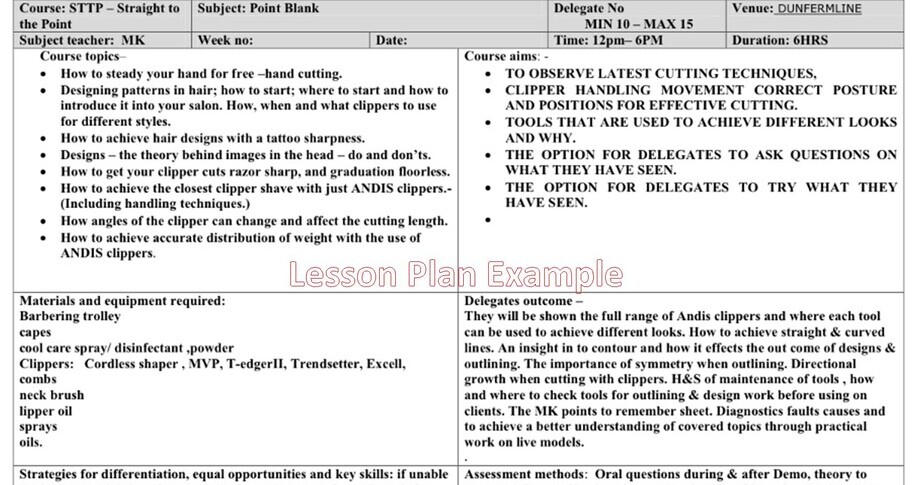 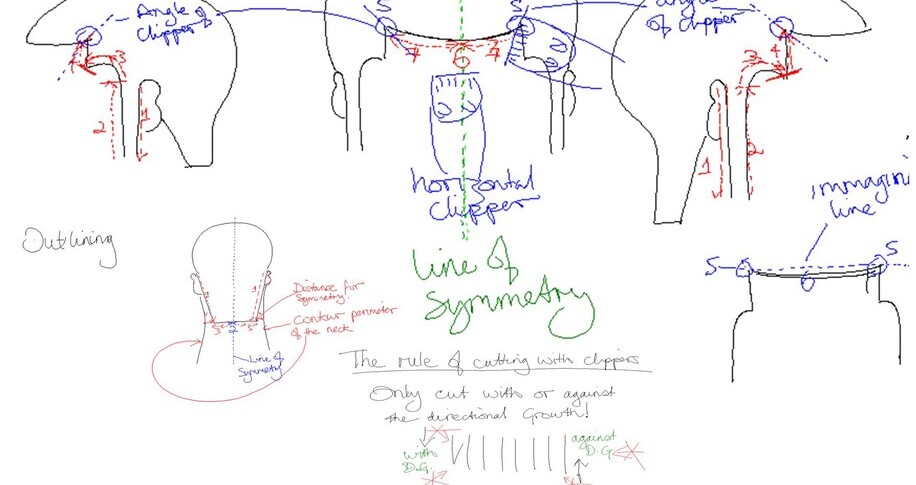 MK's Award winning skills in barbering has seen him featured on national TV shows such as "Blue Peter & Celebrity Supa Spa". Performing the world over MK is now available for an exclusive seminar just for you, up close and personal.

His seminar will be educational, inspiring and fun, geared around you our client / delegate; for aspiring barbers and barbers alike. MK has been spoken to have a character that has enough energy for an entire art team. ( Salon Business magazine)

He has worked in fashion shows for Oswald Boateng, film set directors George Lucas and Anthony Hemmingway. MK's started as a junior in a salon working for free and within 3 years was the manager with 14 staff. This is where MK learned his passion for competitive cutting edge work. Winning his first UK award in 1998 and went on to win many times over; almost every year unto 2010 gaining him a place in the Hall of fame for barbering. The award thirst has not stopped there MK was awarded in Russia as the 2014 'Professional of the Year'

MK is constantly on tour around UK and Europe, follow him and his works on social media or grab his latest step by step DVD "Get 2 The Point" otherwise book a private session for you or your college/barbers/ salon. MK still works in his busy barber Salon based in North London the realm of his craft; he quotes "I'm always trying to continuously perfecting my barbering by pushing confines of my mind whilst exploring my imagination."

MK is a barbering man with commanding but a gentlemanly professional presence; the mind of a scientist, the flair of a hairdresser and groomed with artistic stroke of Picasso.